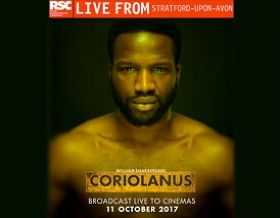 Wallwork at the Royal Shakespear Company

Perhaps unusual to take the heading for this news item from Act I, Scene 6, of Shakespeare’s Coriolanus. However, it fits perfectly with the request the Royal Shakespeare Company recently made of Wallwork Birmingham.

There is much more to the swords used in such productions, as we discovered when approached by the RSC’s Head of Costume Props, Footwear and Armoury, Alan Smith. The actors are trained to wield the swords with great skill, but the sheer ferociousness of the fight scenes require equipment which will withstand the constant clashing to which they are subjected daily.

“There would be little worse than a sword breaking mid-scene – apart from disrupting the play, flying metal would pose a real safety risk to actors and audience. This is why we make every effort to ensure the equipment is of the highest standard,” Alan explained.

Business development manager at Birmingham, Mark Fergusson, added, “This was an unusual request, but like all the work passing through, it was a routine application of the just the right amount of hardening and tempering to ensure the finished swords would retain the perfect balance of strength and flexibility so as not to be too brittle,”

Coriolanus was considered by T. S. Elliot to be Shakespeare’s finest tragedy. Set in ancient Rome it tracks the protagonist’s rise through military achievements and his undoing by political plotters. The current RSC production is running at the Royal Shakespeare Theatre in Stratford-upon-Avon until October 14 and then at the Barbican in London from November 6. There is a live cinema broadcast on October 11. Head over to https://www.rsc.org.uk/Coriolanus/ for tickets and more information. 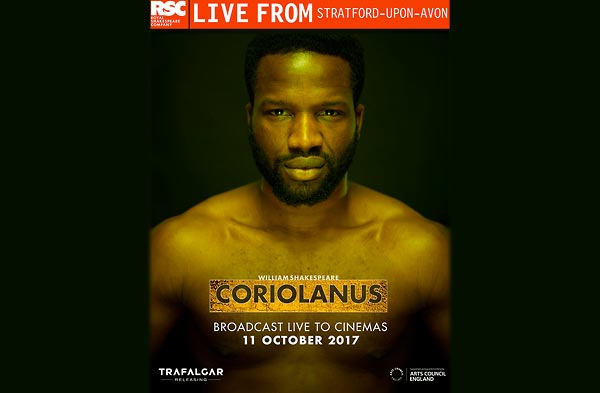 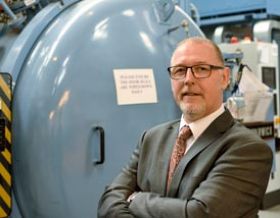 The technical sales team is adding to its strength with the appointment of Dean Brinton, operating out of Birmingham and covering the South and Midlands. Dean joins us from the TTI Group where he has gained extensive vacuum hardening, tempering and PVD coating experience. He began his career back in 1997 with Heat Treatment 2000. 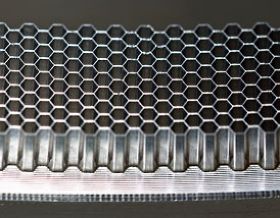 Amid all the hype about 3D printed components it is easy to forget that there is a proven, versatile and technically capable additive process – vacuum brazing – that can address multiple challenges. This is the theme of a new Wallwork white paper. 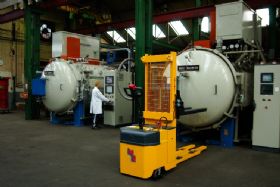 Vacuum brazing is one of the most versatile processes for joining different metals available to aerospace manufacturers. Components made by this method are strong, reliable and shock resistant. The technique is equally suited to fast prototyping and to volume... ... Aerospace Vacuum Brazing - Farnborough 2016 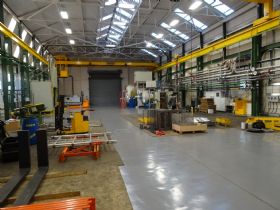 Wallwork Birmingham is part way through a major investment to expand and upgrade its vacuum heat treatment facility at its Smallheath plant.  Offering additional capacity and now able to accommodate larger items or heavier loads, the department will continue to support advanced manufacturing in the West Midlands.