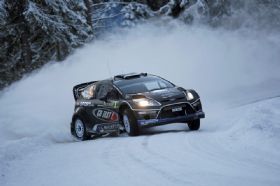 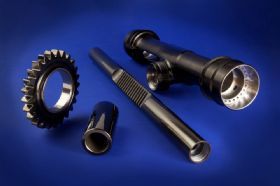 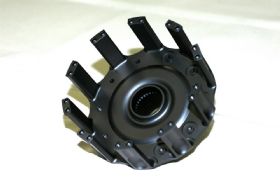 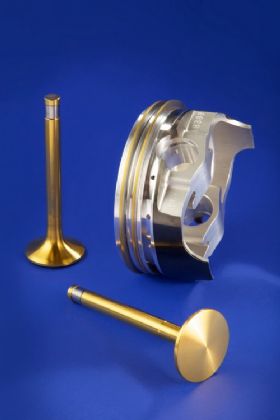 Wallwork Cambridge have a suite of high technology coatings available for autosport components that will allow race engines to run hotter, faster with increased stresses and lower frictional losses. Without such coatings many modern bespoke racing engines simply will not function optimally.

This is one area where racing engine manufacturers are leading series-production vehicle manufacturers to a lower friction future. Within a few years we will see relatively low cost cars fitted with coated valvetrain components. Where autosport's goal is enhanced performance via lower friction, theirs is lower fuel consumption and emissions also via increased lubricity.

By modification of the wear behaviour of substrate material - coatings such as Diamolith DLC, Nitron MC and NitronCA can prevent one of a small number of wear properties taking place. These problems are not isolated and many occur simultaneously.

The effects of abrasive, adhesive and fretting wear as well surface fatigue can be mitigated by the use of coatings whether on one or both counter facing surfaces

Coatings are utilised in a range of environments inside and outside of the engine. High temperatures, thermal cycling, high sliding velocities, high contact stresses and amplitudes, immersion in water, fuels and oils are all situations where we place coatings therefore it is vital that the coating we select can not only perform the primary duty but also withstand the rigours the environment it operates within.

Wallwork Cambridge's impressive R and D capability with an in-house team of engineers and scientists and an extensive and well equipped laboratory - allow us to develop new variants of coatings for the autosport sector. One such coating Nitron O which has been designed for the enhancement of Titanium alloys by a novel duplex process is a genuine step towards the development of lighter more powerful engines

Examples of Coating applications within the engine.

Designers within the racing industry see the key driving forces of automotive engine coating development as being one or more of the following.

The dynamic of engineering progress in racing teams is easy to understand - designers want greater power, greater longevity and more highly loaded components. All of these drivers are the same within series-production engines.

It cannot be overstated that the use of carbon based coatings DLC and WC-C in engine applications have been a revelation and has attracted a lot of R and D funding. In that regard Wallwork Cambridge have recently signed into a collaboration programme to look at the developing carbon based coatings to further improve efficiencies in a wide variety of automotive applications.